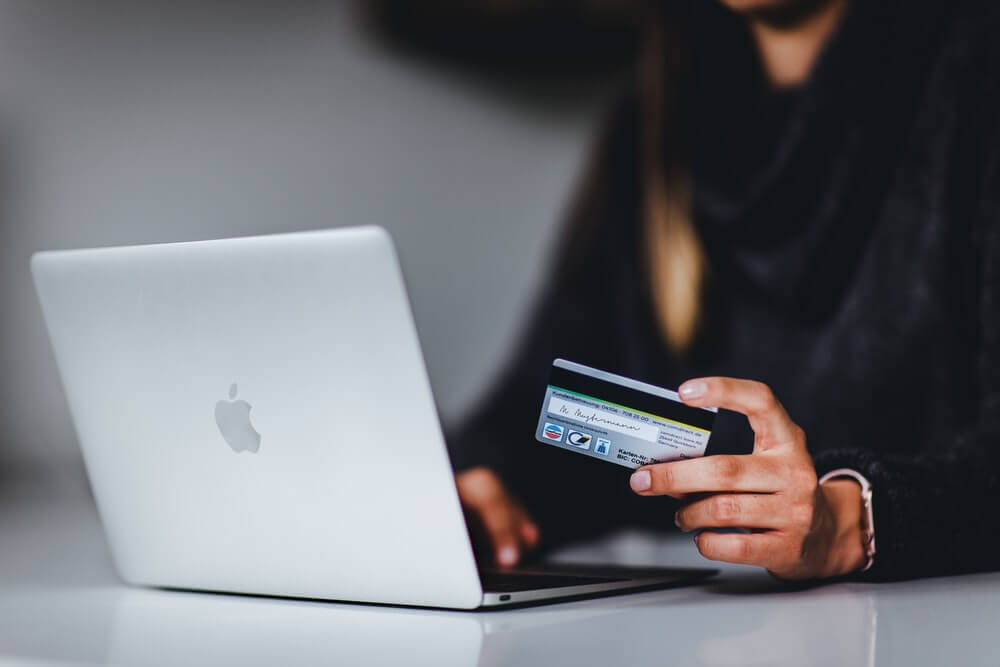 Microsoft's latest research report reveals that Consumers in India have the highest scam encounter rate in the world, 69% in the last 12 months which has decreased only 1% from 70% in 2018, While the global average was 59% over the same period. The web-based survey was conducted on 16,254 adult internet users in 16 countries, approx. 1000 users per country.

The survey length was 10 minutes and reveals quite a detail about a user impacted by a scam like how many interacted, ignored, lose money or not, method of payment, actions asked to do, stress caused by the scam, and a lot more. 48% of people surveyed in India were tricked into doing what scammers told them and 31% of people lost money. The percentage of people who lost money increased by 17% compared to 14% in 2018.

"Consumers in India were much more likely to continue with scams, regardless of type, as compared with global figures. Incidences of unsolicited call scams increased from 23% to 31% in India between 2018 to 2021, and this continues to be the scam type that consumers in India respond to most often, with almost half (45%) of those surveyed continuing and taking recommended actions from the scammer. In contrast, global scam encounter rates for unsolicited calls fell two points during the same period, from 27% in 2018 to 25% in 2021." as per the report. As the table above suggests only 21% of Indian consumers which is the least compared to other countries ignored the scam and 17% which is only after Brazil(22%) continued with the scam. And the highest no. of people with 31% of Indians continued and lost money, an 18% increase from 2018. While some countries like Germany, Switzerland, and the UK managed to reduce the number of people scammed in 2021. India not only recorded the most number of people losing money with a tech support scam in 2018. but also have the highest point increase of 17% in 2021.

Most people who got scammed and lost money were Millenials. Across all age groups, 58% were Millenials. Research also reports that 73% of males lost money with such tech support scams in 2021, in contrast with 27% of females. Indian Consumers who got tricked by these scams lost ₹15,334 on average and most of them (88%) were able to recover some back, with the average being ₹10,797. The most common method of payment being bank transfers(43%), followed by gift cards(38%), PayPal(32%), credit cards(32%), and Bitcoin(25%).

Pop-up ads were the most common method of scamming followed by redirects to websites, unsolicited emails and unsolicited call scams which increased from 23% in 2018 to 31% in 2021 in India. "77% of consumers in India who continued with scam interactions and lost money in 2021 reported experiencing severe or moderate levels of stress, 8% higher than the global average of 69%. 82% of those who continued with any computer-related scam in 2021 proceeded to spend time checking or repairing their computers, slightly higher than the global average of 76%." the report stated.

This chart shows the Indians are also the most highly to trust an unsolicited contact with 47% of survey takers trusted the scammers. Here's the full report