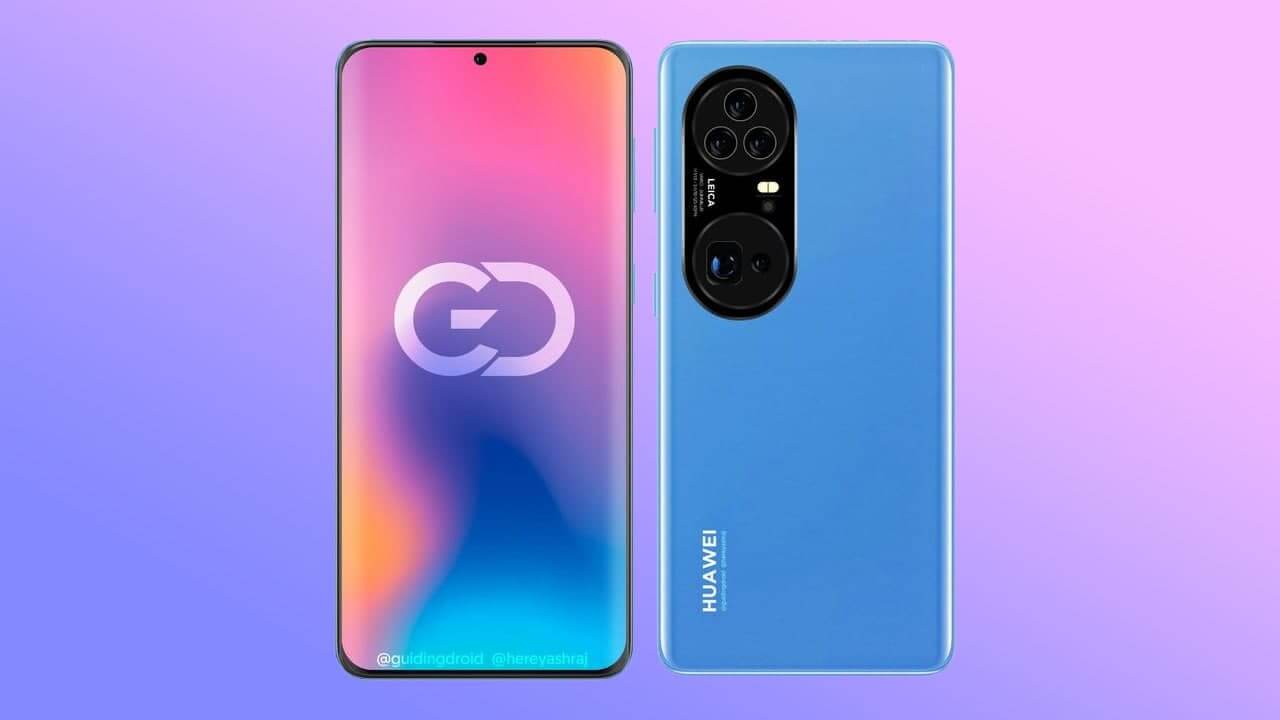 Huawei's latest flagship and possibly the last (according to a rumor) P50 series features and launch date have been leaked. The feature leaks come after the image leak of the P50 a week ago.

The top flagship of the series is rumored to be named Huawei P50 Pro+ which will feature a 6.7-inch OLED screen with a 120 Hz refresh rate and a 300 Hz response rate. The flagship will be powered by Huawei's own Kirin 9000 chip with up to 16GB of RAM and 512GB of ROM running on a 4800 mAh battery.

The Huawei P50 Pro+ is also rumored to have a 1-inch Sony IMX800 sensor as the primary lens with 200x digital zoom. The lens is also believed to be the biggest camera on a phone to date. The remaining 4 lenses are expected to fit an ultrawide and telephoto lens as well as a 3D ToF cam.

Here is your look at the actual flagship P50 in vanilla white which got leaked a week ago by a leaker named DigitalChatStation on Weibo. 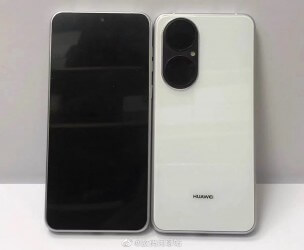 The rumored date of launch of the Huawei P50 series from trusted sources is believed to be June 17.